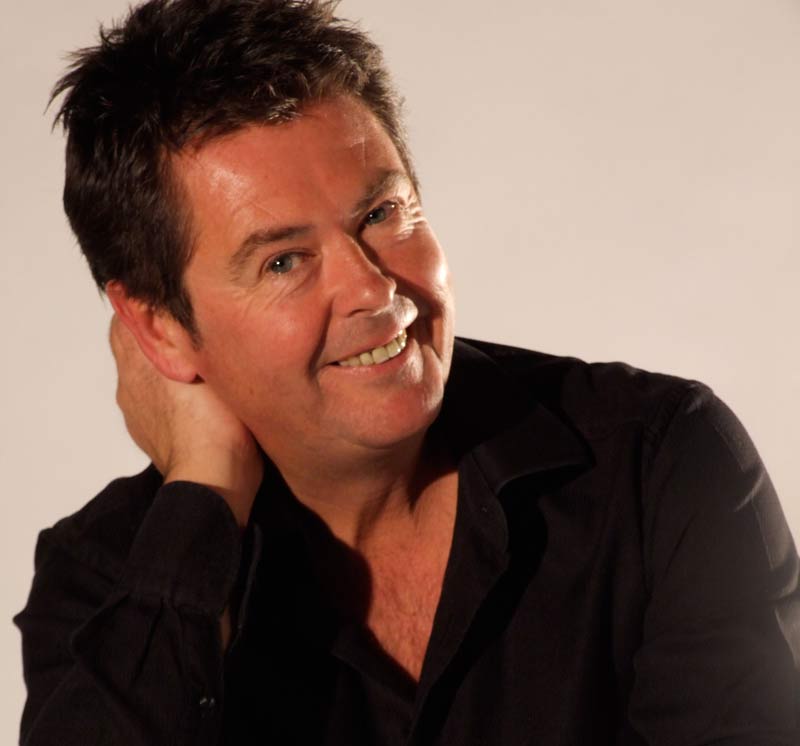 Jeff launched his singing career at the tender age of fourteen in his hometown of Llantrisant before winning ITV''s talent show New Faces outright. He went on to appear on a variety of television shows, gaining a recording contract with EMI and a place in the charts with his debut single.

For several years Jeff worked at Wales’ top cabaret spot, the Double Diamond Club where he worked alongside the likes of Tommy Cooper, Charles Aznavour and Danny La Rue. On becoming a favourite on the big-band circuit, he ventured to USA to perform with the Charlie Shaffer Trio at the Sands Hotel in Las Vegas and on his return to the UK became lead singer with the Syd Lawrence Orchestra for a decade.

During that time he worked with Matt Monro (who taught him to tie a bow tie and play poker!) Mel Torme, Wynton Marsalis, Stephan Grappelli and Morecambe & Wise. He also represented Britain and the BBC three times in the International Festivals of Song in Denmark, Yugoslavia and Holland. Jeff came second in the Star Search USA show in Hollywood, California and was then voted one of the top three rising stars in the world by the Frank Sinatra Music Society.

He toured Britain with his own band, A Swing Affair, which paid tribute to the big band greats. Its success led to Jeff presenting a six-week series on BBC Radio 2.  He went on to write and present his own twice-weekly show, Bandwagon for BBC Radio Wales for almost ten years. As well as his many solo cabaret appearances at home and abroad, and performing with his own jazz trio, Jeff regularly appears with the BBC Big Band and lately performed with The Woody Herman Orchestra, Chris De Burgh and Charlotte Church at a gala concert. He also had the pleasure of performing twice for the late Diana, Princess of Wales on two private occasions.

Jeff sang with Shirley Bassey and Tom Jones at the official opening of the National Assembly of Wales in 1999. He recently performed with Sir Cliff Richard at the wedding of Gloria Hunniford, made a guest appearance on BBC TV’s Eastenders, Miss Marple and Cold Feet and is regularly flown to European cities for private concerts and corporate events. His band also provided the corporate hospitality entertainment for Monty Python and Robbie Williams at London’s O2 Arena.

Jeff maintains a regular career as a vocalist with the P & O holidays luxury liners and is a favourite on BBC Radio 2's Big Band Special and Friday Night is Music Night.  Jeff and his “Swing Easy Band” toured the UK with BBC’s successful “Strictly Come Dancing” team and recently took the Ronnie Scott Jazz Club in London’s Soho by storm. He recently worked with the legendary Hal David (of Bacharach and David) to record new material which have since been used on television commercials and programmes worldwide.