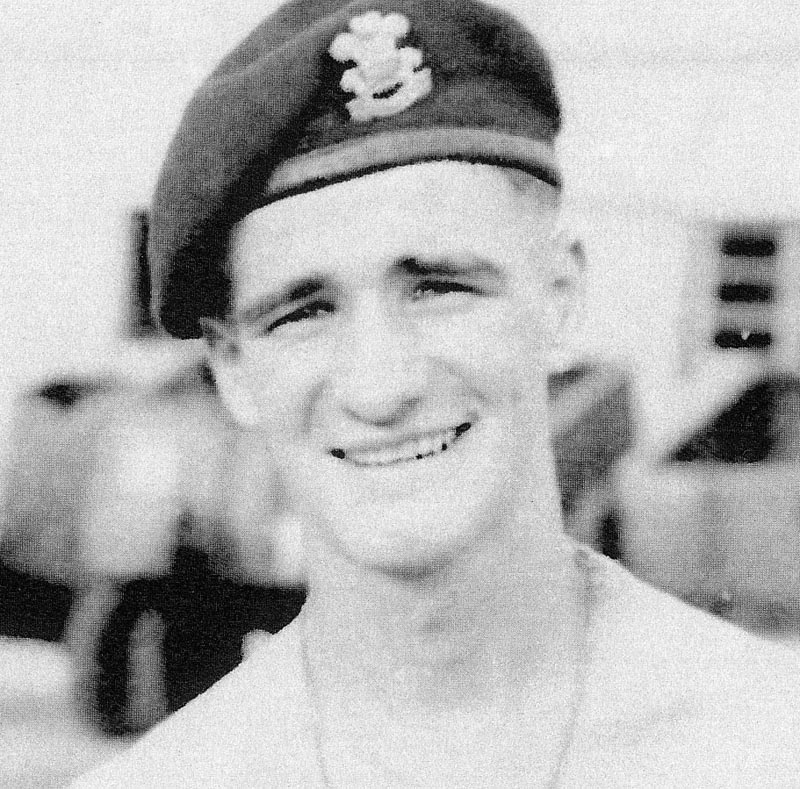 On 7 February 1952 he joined the Welch Regiment and Private 22636212 Evans found himself on a six-week boat trip to Hong Kong to serve in the “Forgotten War” of Korea.

His regiment was dispatched to South Korea and on May 28, the Chinese launched a vicious attack that lasted four hours and would become one of the last major conflicts of the war - Hook Hill.

A shell exploded near Private Evans, killing two friends and injuring his legs, later causing gangrene. Missing in action and believed dead, the town celebrated when the news arrived on August 31 that he was alive and following surgery by a French Canadian medical team, his legs were saved.

Trevor married Diane and the couple settled on Heol Gwynno, Llantrisant with their five sons.