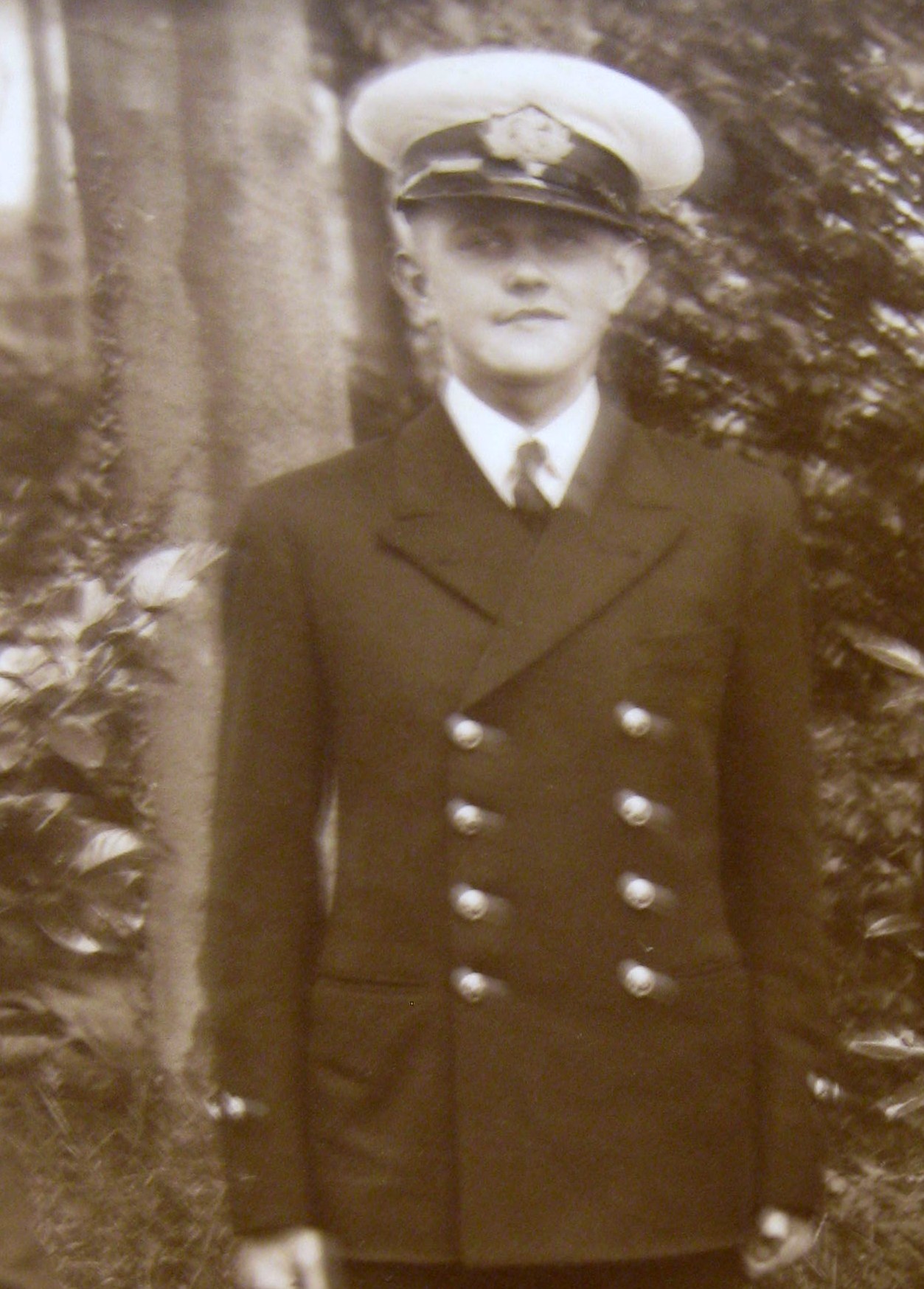 John was the son of the Rev. Canon John O. Williams, B.A., R.D., and Bertha Louise Williams, of The Rectory, Gelligaer. He became a Freeman of Llantrisant on 23 May 1941.

John joined the Merchant Navy during World War II and was a Third Class officer on board the British cargo ship Lorient sailed from London on April 10th,1943, on a voyage in ballast to New York. She called at Oban and left there on April 22nd, in convoy ONS-5, but no subsequent information was received. The ship carried a crew of 41 and five gunners.

Lorient was torpedoed by U-125 (Kapitänleutnant Ulrich Folkers) on 4 May 1943.

John is remembered on a War Memorial on Tower Hill.