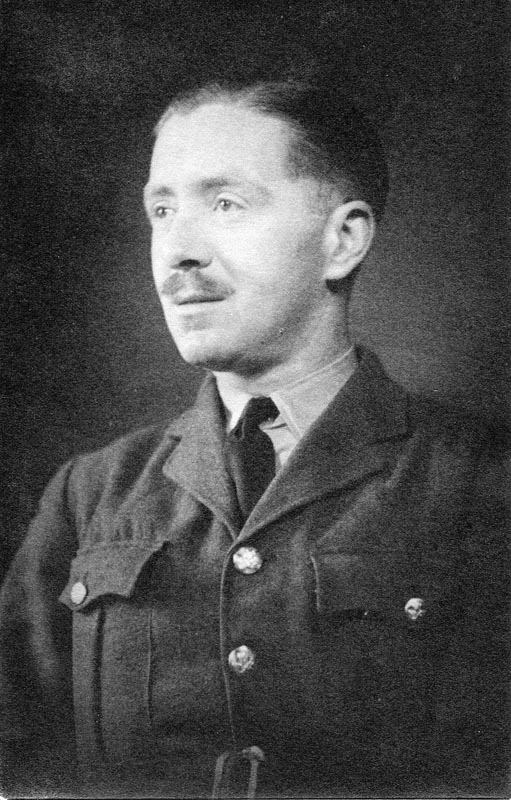 Norman Wilmor Davies was born on 14 January 1912 in Llandaff and was brought up in Whitchurch Road, Gabalfa. He was educated at Monkton House School in Cardiff and later at Crypt Cathedral School in Gloucester. His father, John Truman B. Davies was a Freeman of Llantrisant and Norman was enrolled on 28 May 1937.

From July 1940 to December 1945 he served in the Royal Airforce. For his service in the “most secretive and dangerous” situation he was Mentioned In Despatches twice with certificates signed by Secretary of State for Air Archibald Sinclair and his successor Harold Macmillan.

In 1950 he was listed as a Commercial Traveller for an Electrical Wholesalers who settled in Fairfield Road, Winchester.

He died following a heart attack in February 1980.