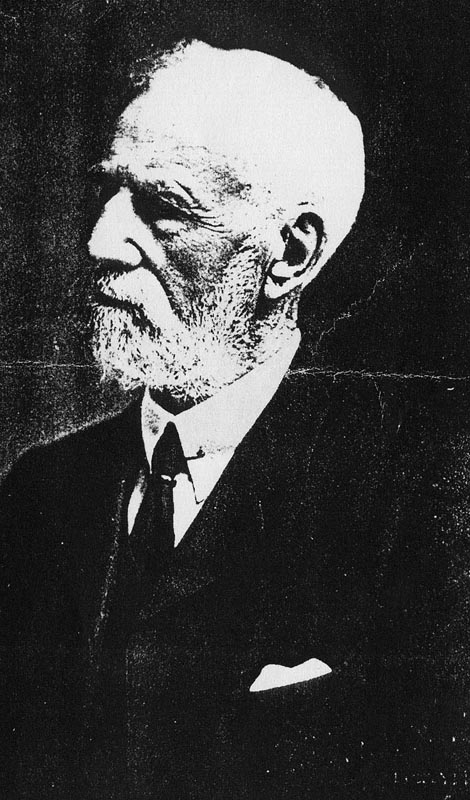 Born in High Street, Llantrisant he was the only child of William John, a magistrates clerk and Freeman, and his servant, Leah. Evan and his wife, poet Julia lived in Castle House on Church Street.

A Justice of the Peace at the age of 21, he became a senior magistrate for Glamorgan. On 10 May 1861 he was made a Freeman and became the first clerk of the new Town Trust in 1889. His close friend, pharmacist Robert Drane designed the Town Trust crest.

Devoted to the study of insect life, Evan was encouraged by the Cardiff Naturalists Society to study local butterflies and moths. His most striking discovery was a new moth, introduced to the British list as Xylina Conformis, found in Llantrisant.

He was made a Fellow of the Entomological Society of London, was the principal collector of the extinct Mazarine Blue butterfly and kept an uncut hayfield on the outskirts of the town in the effort to preserve the species.