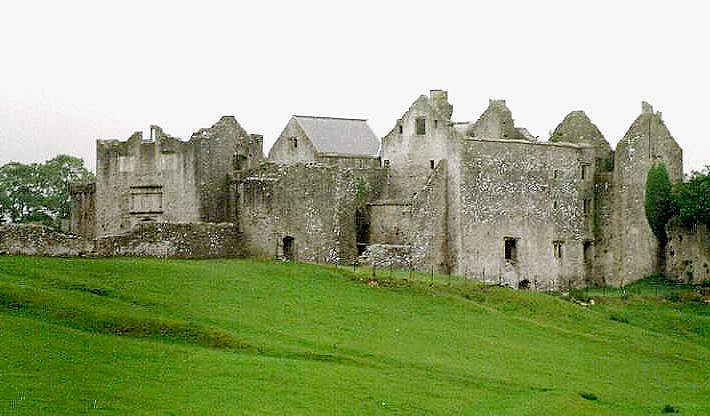 For six generations the Bassett family owned Miskin Manor. Miskin was the seat of a branch of the family who came from Beaupre, and provided Sheriffs of Glamorgan throughout the 17th and 18th centuries.

William Bassett of Broviskin and Fellow of All Souls College served as Sherriff of Glamorgan in 1653 and was described in 1673 as “Doctor of Civil Law.” On his death the Miskin Estate was inherited by his younger brother Thomas Bassett, an Officer of Excise.

Thomas and Joan Bassett’s son and heir was William Bassett, Freeman of Llantrisant. He was born in 1686 and inherited the Miskin Estate after the death of his cousin Dame Mary Gwynne. William had two brothers named George and Christopher.

When William Bassett died in 1770 he was buried in Llantrisant and the records stated, “Many years keeping his chamber in a melancholy condition, had no knowledge of the death of his son to his own death. A Justice of the Peace for the Hundred of Miskin til his son, deceased came to age, and he too feeble to serve.”

The estate passed to his daughter, Cecil Bassett, because his son, William died a year before him. She married Bristol merchant, Stephen White of Ireland and the estate was descended to their daughter, Anne White, the wife of Francis Saunderson of Castle Saunderson.