Less common plants that grow here include the tiny Cornish Moneywort, which in Britain is restricted to the South West of England and a few places in South Wales. It can be found at the edges of ditches, a situation where Ivy–leaved Bellflower also occurs. Other specialities are Petty Whin which can be seen in the marshy grassland and Moonwort on drier banks.

In the past there would have been much more marshy grassland in lowland Wales but most has now been lost to agricultural improvement or the spread of scrub. Grazing by cattle or horses is essential to maintain it.

Streams and patches of scrub add to the variety of habitat for insects, birds and other wildlife.

The Common lies upon the southern outcrop of the South Wales coalfield, and this has resulted in attempts to recover coal. These attempts were fiercely resisted by the Freemen but at one time a small colliery did exist near Treferig. Plans for opencast mining in the late 1960s were resisted. During the early 20th century a railway cut across the Common to facilitate this industry.

During the Second World War American troops were stationed here prior to the invasion of Normandy in 1944. Stories are also abound of the footraces once held on the Common, including the famous race of 1848 when a prize of £20 was offered. There is even reference to a racecourse once being held on the site.

Today it allows an air modelling club to pay for the rental of a section of land for their weekly club meetings. Upkeep of the land, its cattle and the enormous amount of maintenance work required, is undertaken by the devoted group of Trustees and their Overseer of the Common.

Llantrisant Town Trust manages sections of land to the east of Llantrisant in the area known as Brynteg. This includes land purchased from British Rail such as the former stretches of railway line which was used by the local colliery.

Cymdda Bach exists on the junction between Llantrisant Road and Brynteg Lane. It is regularly visited by schoolchildren undertaking various natural history projects.

Llantrisant Community Council placed a series of boundary stones around the former ancient borough. One of which is clearly scene at Cymdda Bach as this is the area where Beating the Bounds crosses from one section of Freeman's Land to the Common.

Sections of Cymdda Bach were purchased from the former land of The Brynteg Arms during the mid 20th century.

Llantrisant Town Trust also owns Y Graig Common which is found to the west of the town and includes not only extensive, steep terrain but the historic folly on the summit known locally as Billy Wynt. 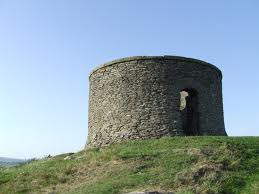 Traditionally "Billy Wynt" has been recognised as a medieval windmill, however this is no factual evidence to support this claim.

It is more likely that the tower was used as a look-out post for the Castle, particularly as it was in the ideal position to overlook the wide entry through the Ely Valley below.

The Trust has recently reintroduced grazing onto the Graig which has assisted with the development of a unique biodiversity on the pasture land.

Another of the Trust’s properties is of course the historic Guildhall. The building originates from the middle ages and oversaw the management of the market place below. 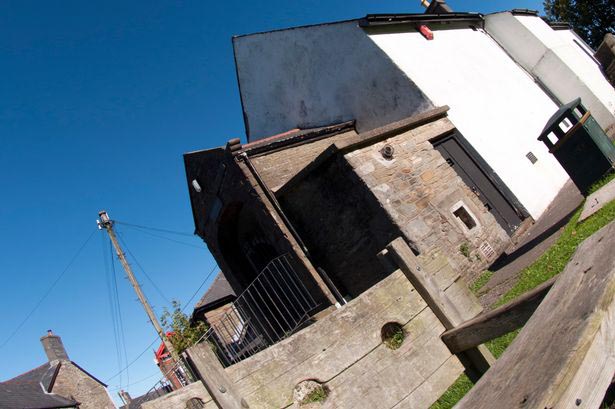 It was rebuilt following the pressure of the Freemen of Llantrisant by Lady Windsor in 1773.

The Guildhall has enjoyed a varied and fascinating history, including its time as a national school, nonconformist chapel and as a court house. More importantly it was the home of the Freemen and its Court Leet.

It was purchased by Llantrisant Town Trust from Glamorgan County Council in 1956 and underwent a £1.1million restoration project in 2016.

Adjacent to the Guildhall is the beautiful Castle Green which is a much loved area in the old town. 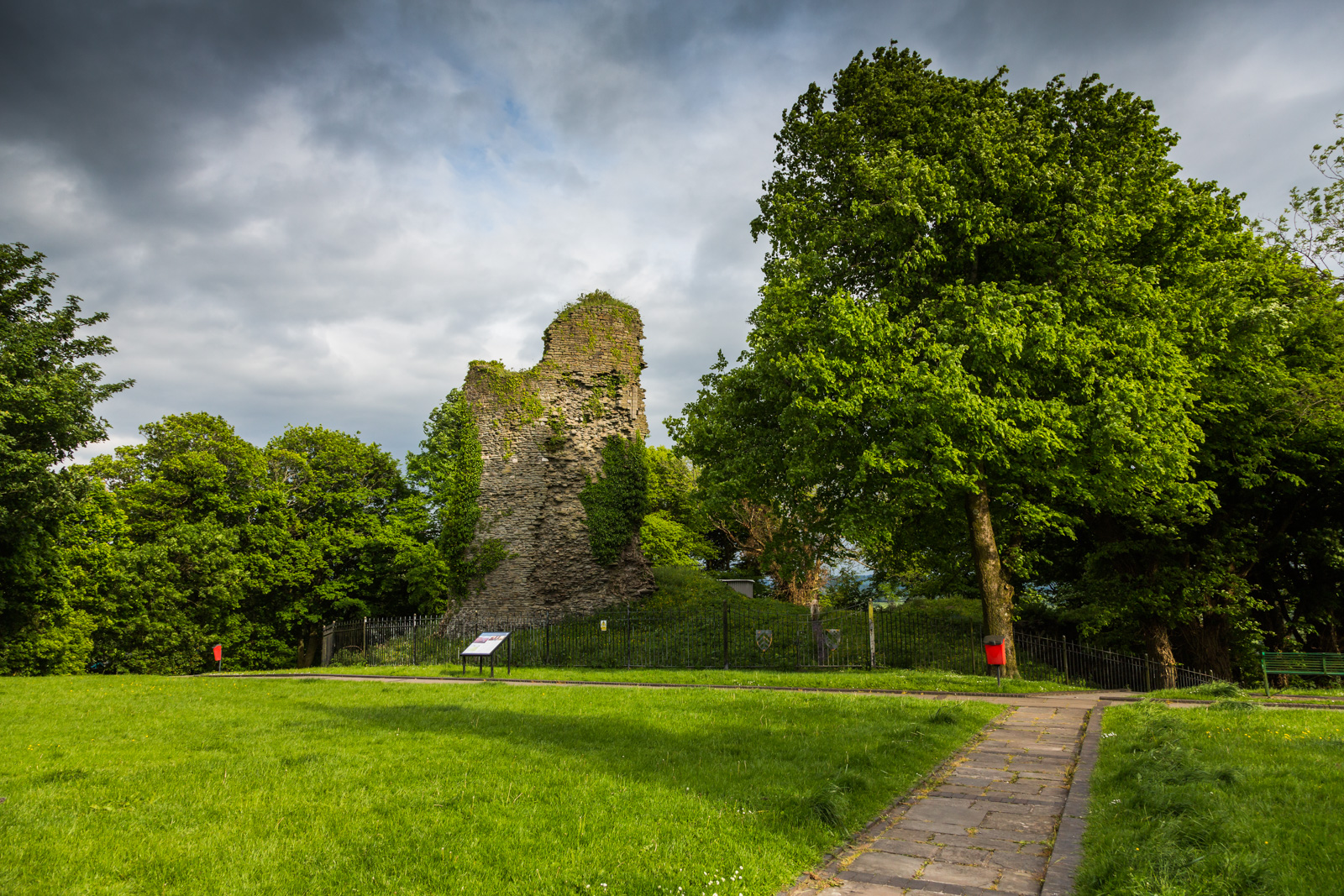 The Castle Green s also in the possession of the Town Trust and the larger section of it is a Scheduled Ancient Monument as designated by Cadw.

As the only open green space in the old town of Llantrisant, the Castle Green has hosted a whole range of activities over the years.

It was a focal point for the annual Llantrisant Festival and continues to be used as a film location as well as the Beating the Bounds and Big Picnic events.

Another of Llantrisant Town Trust’s possessions are the three town pumps found scattered throughout the town.

As one can imagine, the pumps were an essential water supply to the people of Llantrisant for centuries.

It also came under some fierce criticism on the rare occasions when it was deemed insanitary!

With various underground waterways in existence, a number of deep wells have also been discovered in old town properties.

The Town Pumps are located on Newbridge Road, Heol Las and the Bull Ring and are maintained by Llantrisant Town Trust.